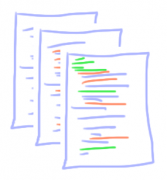 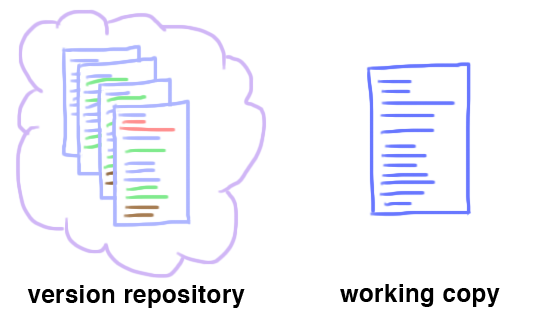 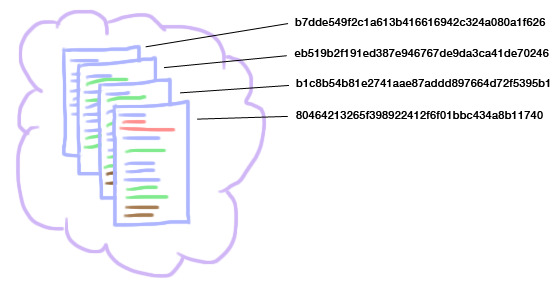 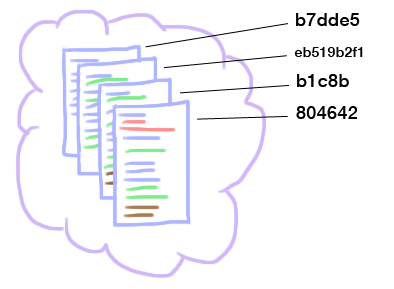 will create a new repository on your machine, placing it in the cs61-psets directory. The repository is initialized with a copy of the commits in git@code.seas.harvard.edu:~kohler/cs61/cs61-psets.git.

The URL you pass to git clone is normally an SSH URL, such as that above. SSH URLs allow you to push your changes back to the upstream repository. But other forms are possible too. For example, URLs like git://code.seas.harvard.edu/cs61/cs61-psets.git can be used to clone public repositories. You can even create a local copy of a repository with git clone OLDDIRECTORY NEWDIRECTORY. 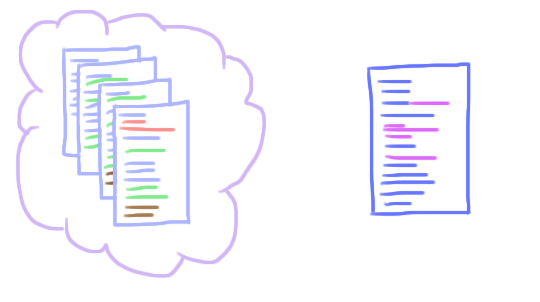 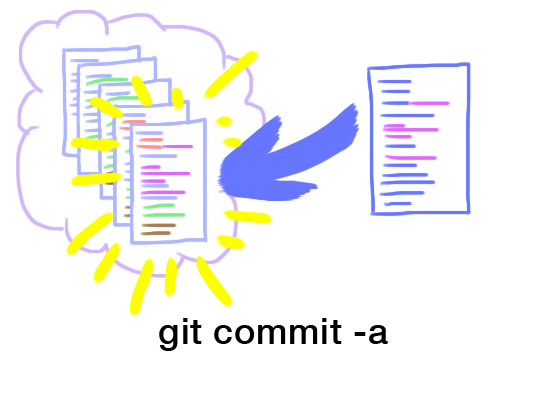 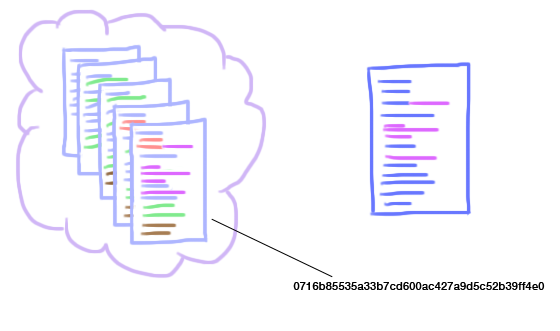 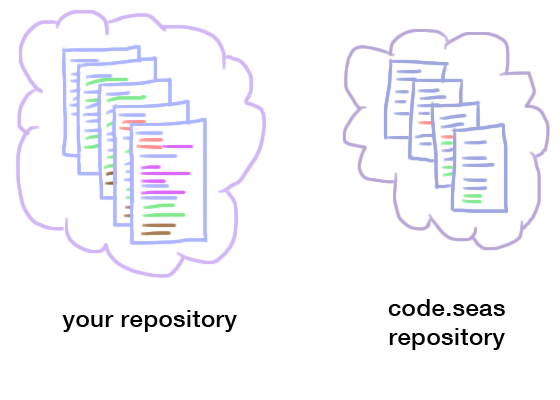 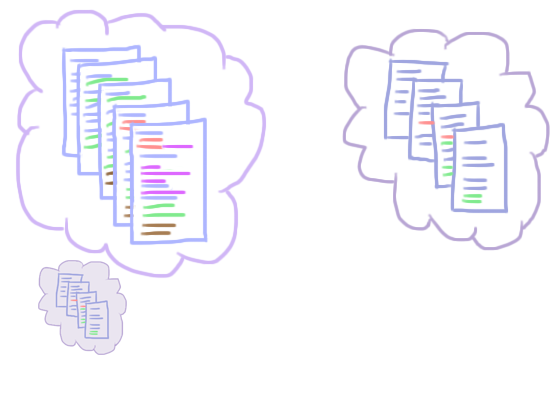 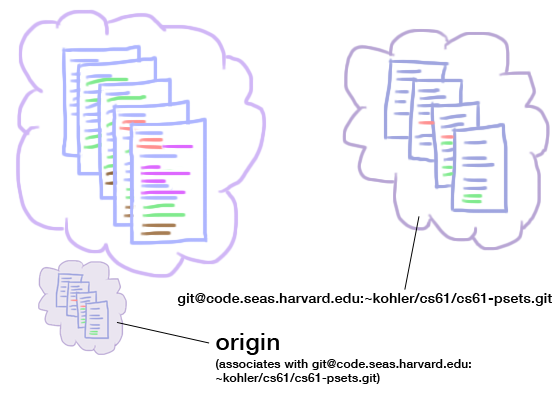 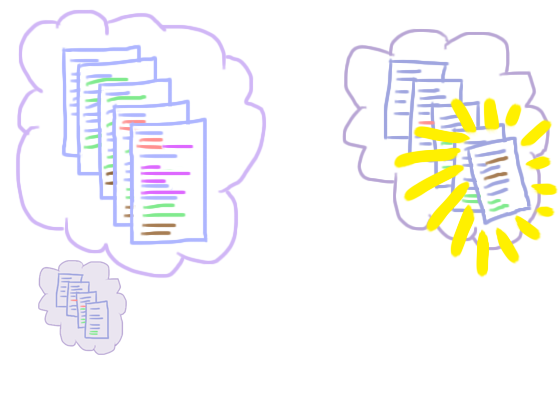 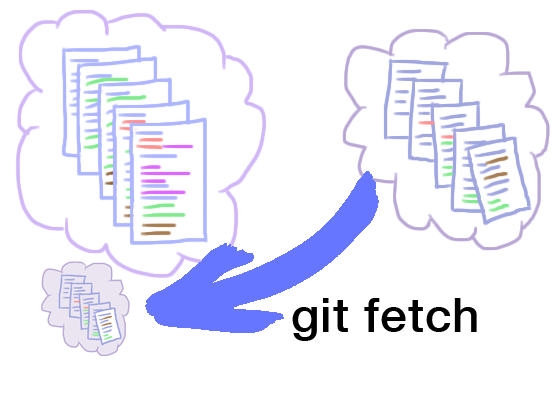 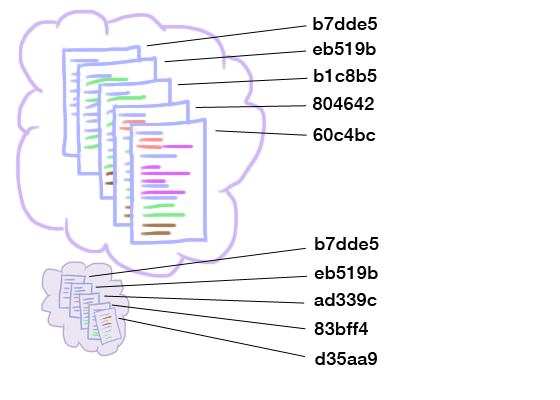 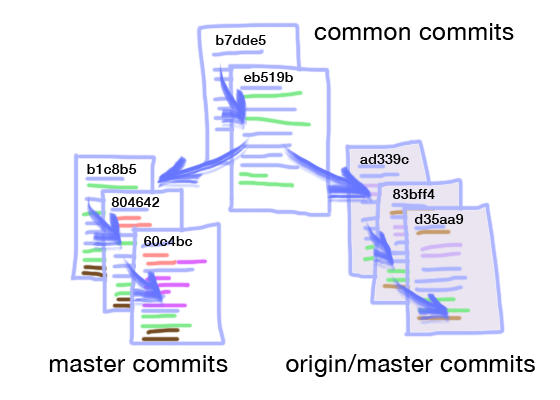 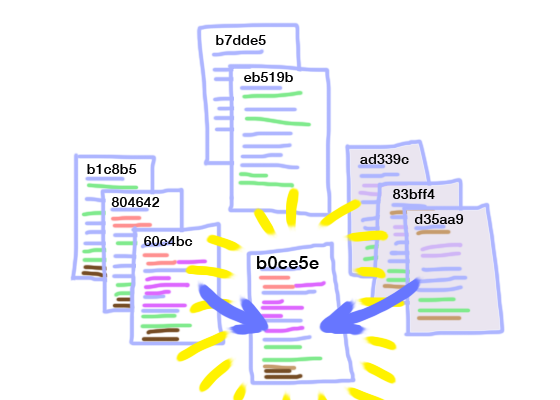 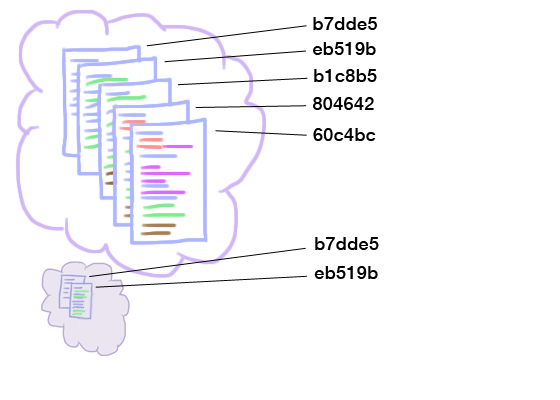 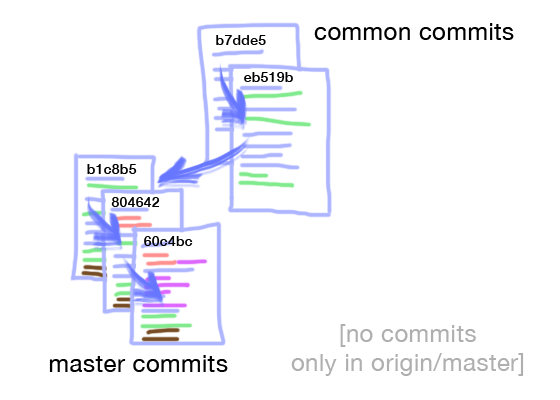 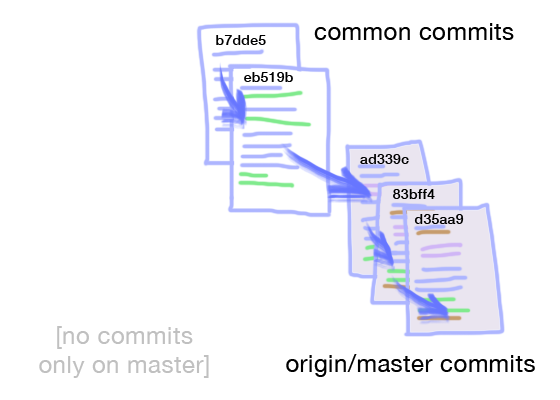 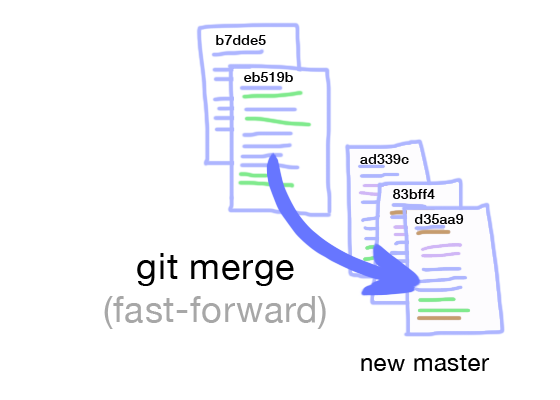 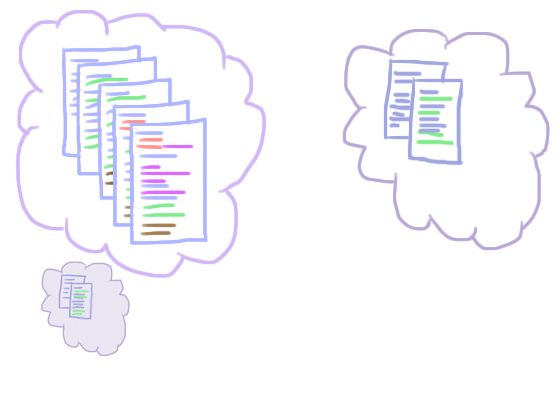 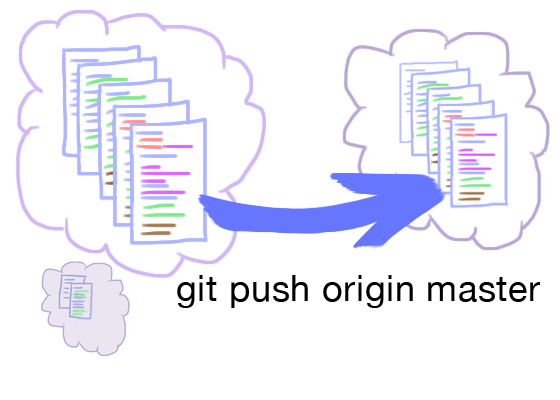